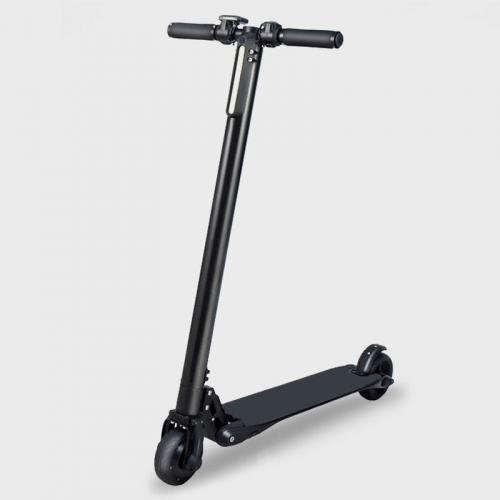 Australia’s used to designing laws that protect its thriving wild habitat. But then came cool shiny electronic scooters. It may be legal to buy these bad boys – after all, they’re incredibly popular in Australian stores – but actually riding one could land you with a costly fine.

Whether you’re a kid, an adult, or an adult who doesn’t care about e scooters but has kids who do, it’s in your best interest to know what the law says about using e scooters. The law actually differs, depending on where you live, so we’ll focus on just one place – for e scooters in Melbourne. Can you ride an e scooter on the path in Melbourne legally?

Like most states, Melbourne law is struggling to meet up with the growing demand for e scooters. It’s a more environmentally friendly way of transporting one’s self, so it makes sense that the ways will be changed soon.

Right now, it is illegal to ride your e-scooter on Victoria’s roads and footpaths. You’re free to ride it one private grounds though, but what’s the point?

So far, the only condition that permits you to ride your e-scooter on a footpath is if the device’s top speed doesn’t exceed 10km/h – when it’s on level ground (or a regular jog) – and it doesn’t have more than 200 watts power output. You might as well go out with the intention of carrying your scooter back home.

All high powered scooters – AKA the really cool ones – must not be ridden on footpaths or roads otherwise you’ll attract a fine. While Melbourne may be a prime location for the micro-mobility e-scooters offer, government officials have warned so far, university students have been hesitant to wear safety helmets – just one of the safety concerns it’ll pose. There’s still the concern of pedestrians not hearing oncoming e-scooters due to its low noise.

Of course, laws are evolving. And with e-scooter giants like Lime poised to negotiate with the government, you can expect more e-scooter favorable laws. 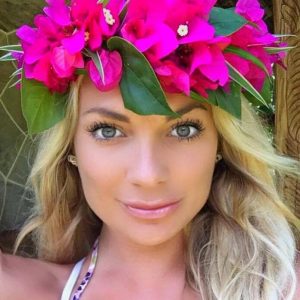